Sharma is one of the few halal restaurant in Malta that observes Muslim traditions. This halal practice is observed not only in the kitchen, but also in the restaurant set up where alcohol & liqueur bottles are stored concealed from the public eye, unlike most restaurants which display everything at the bar. 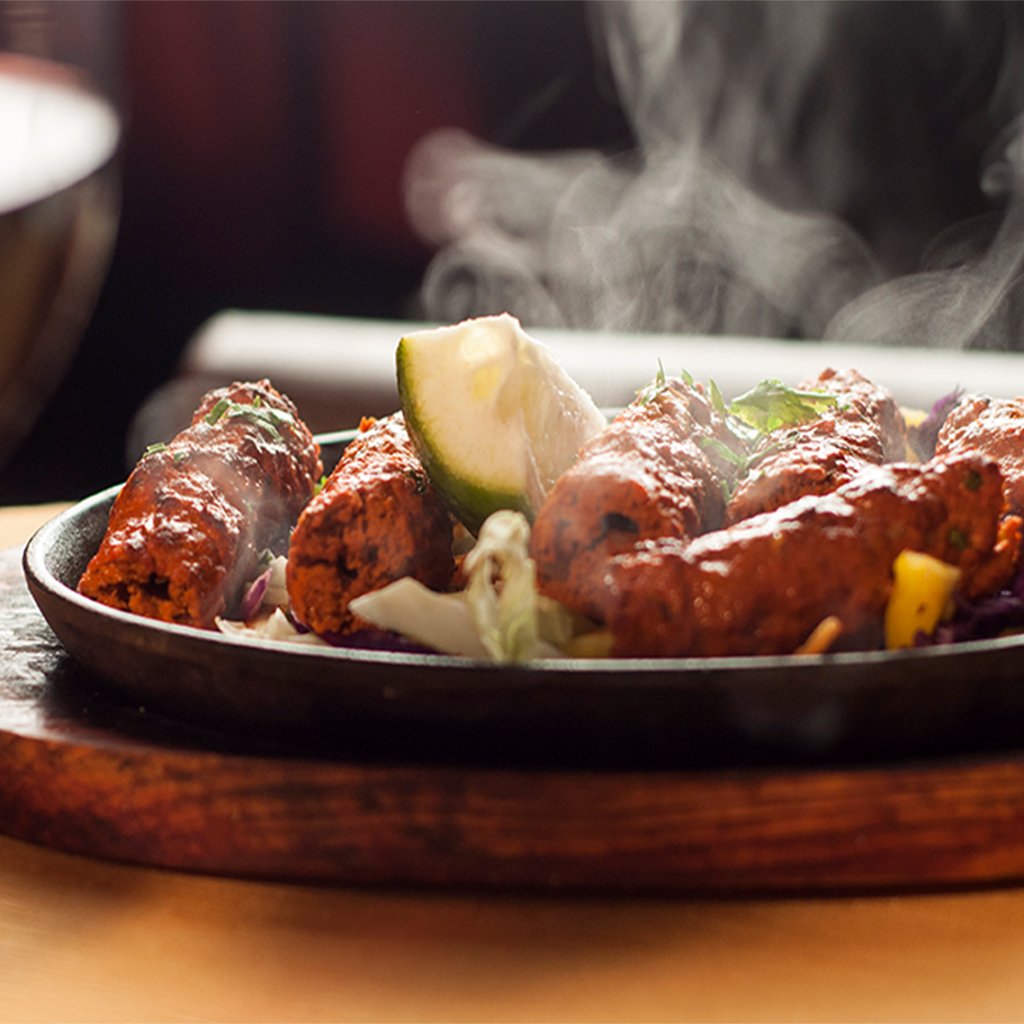 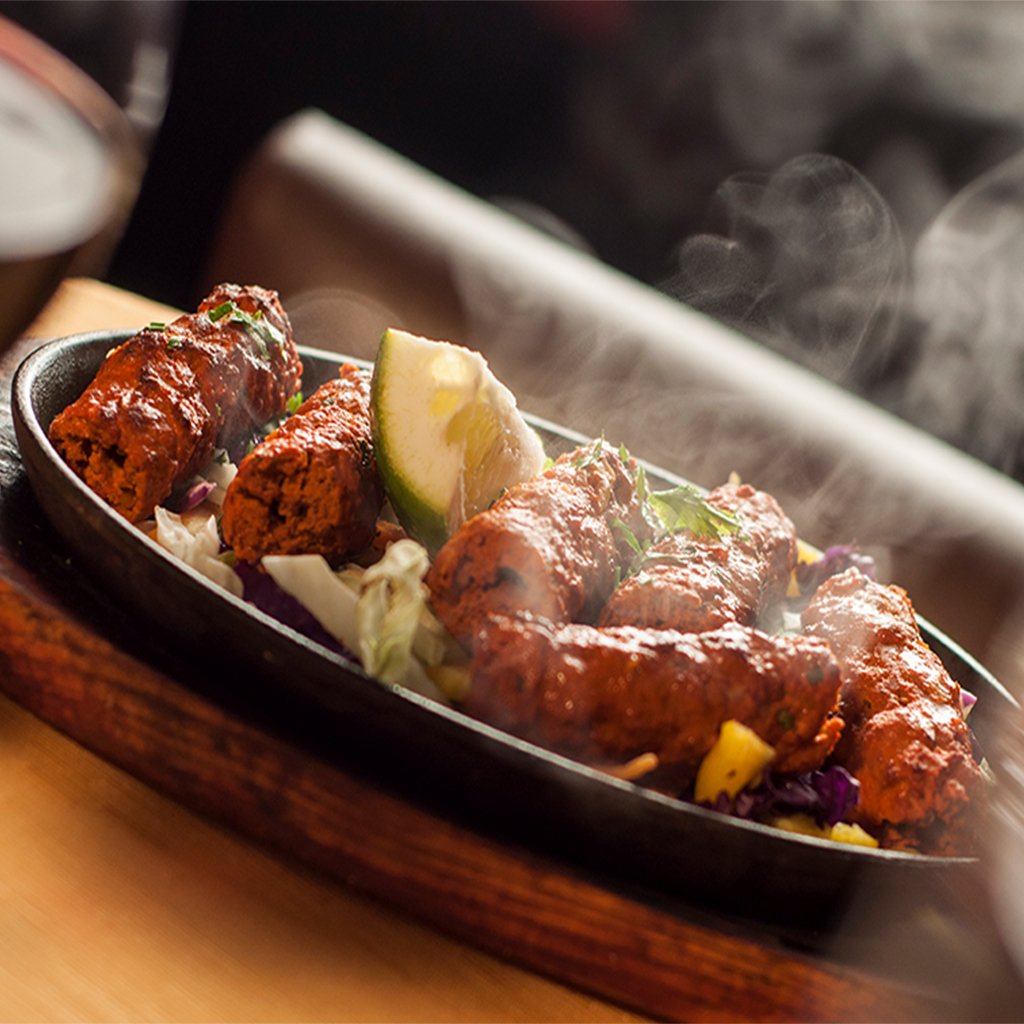 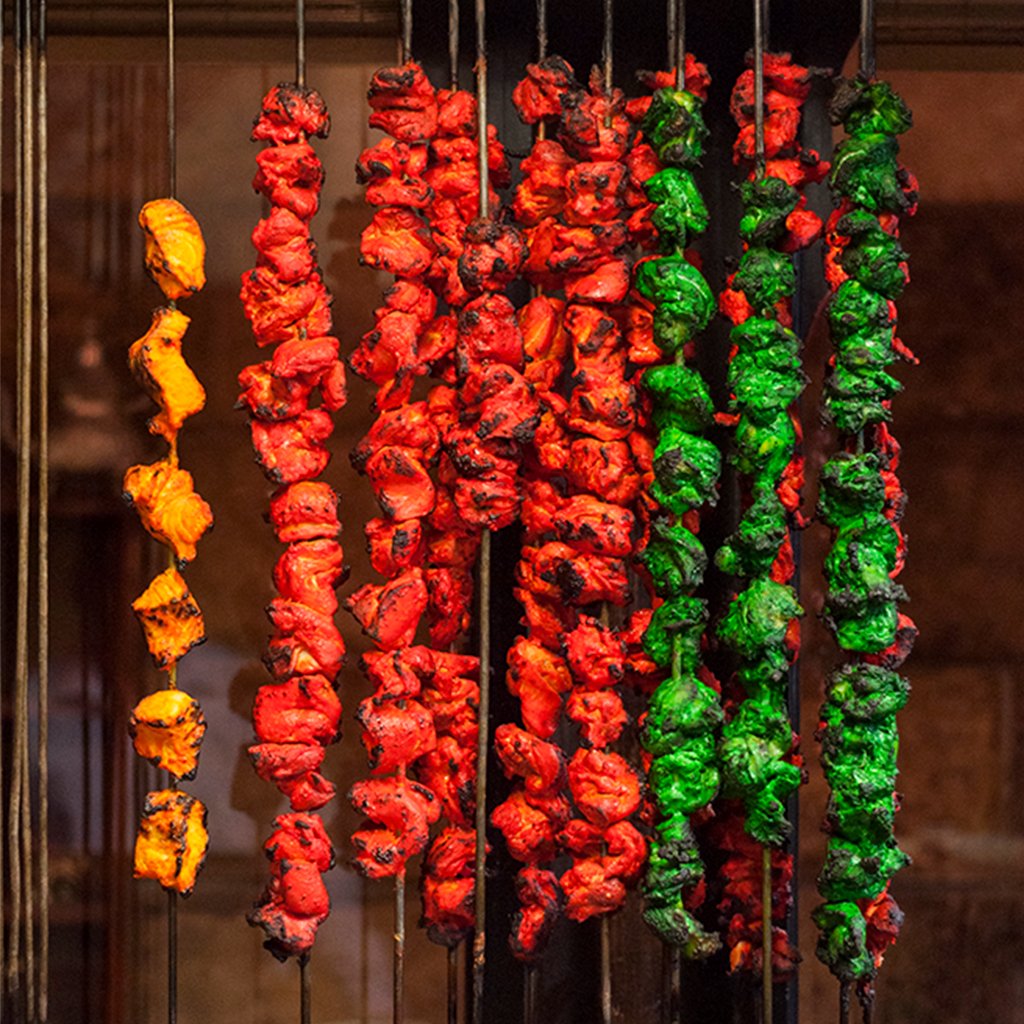 In Islam, there are certain observations that Muslims must follow to ensuring that they act in a halal way. The word halal is Arabic and means “lawful and permitted”. When the term halal is applied to food, it means that it is acceptable in Islamic law. Food and eating is a significant part of worshipful daily life for Muslims. For that reason, enjoying a meal out can be a challenge if it’s unclear which parts of a menu are likely to be halal. In order for a food to be definitively considered halal, it must be produced, manufactured, processed and stored in a way that follows Islamic law. This includes the type of machines and utensils used around the food, which must be cleansed in a halal way.

The way that meat is produced is very significant. Halal meat can only be obtained from animals that have been slaughtered in a way that follows strict Islamic rules. It’s not just the meat itself that must be halal, but also other animal by-products such as gelatine, and stock.

There are certain foods that are haram (prohibited under Islamic law) that practicing Muslims must not eat. Many of these foods have been prohibited because of their low nutritious value including alcohol and lard. And perhaps the most well known haram food is pork and bacon.

Sharma Restaurant is the ideal place for Muslims to enjoy halal food in Malta as we have done everything possible to create a wonderful atmosphere and a varied menu of classic Indian, Arabian and Mediterranean halal dishes. Our entire restaurant is pork free, our chefs are halal trained and our kitchen is run in a halal way. We work carefully with our suppliers to ensure that all of our food products are halal too.

Based in St Julians, our restaurant is very popular with both locals and tourists. What our guests enjoy is the opportunity to try a range of different world cuisines under one roof. Our ethnic cuisine also includes some classic dishes that you’d expect to find in any good restaurant in Malta. 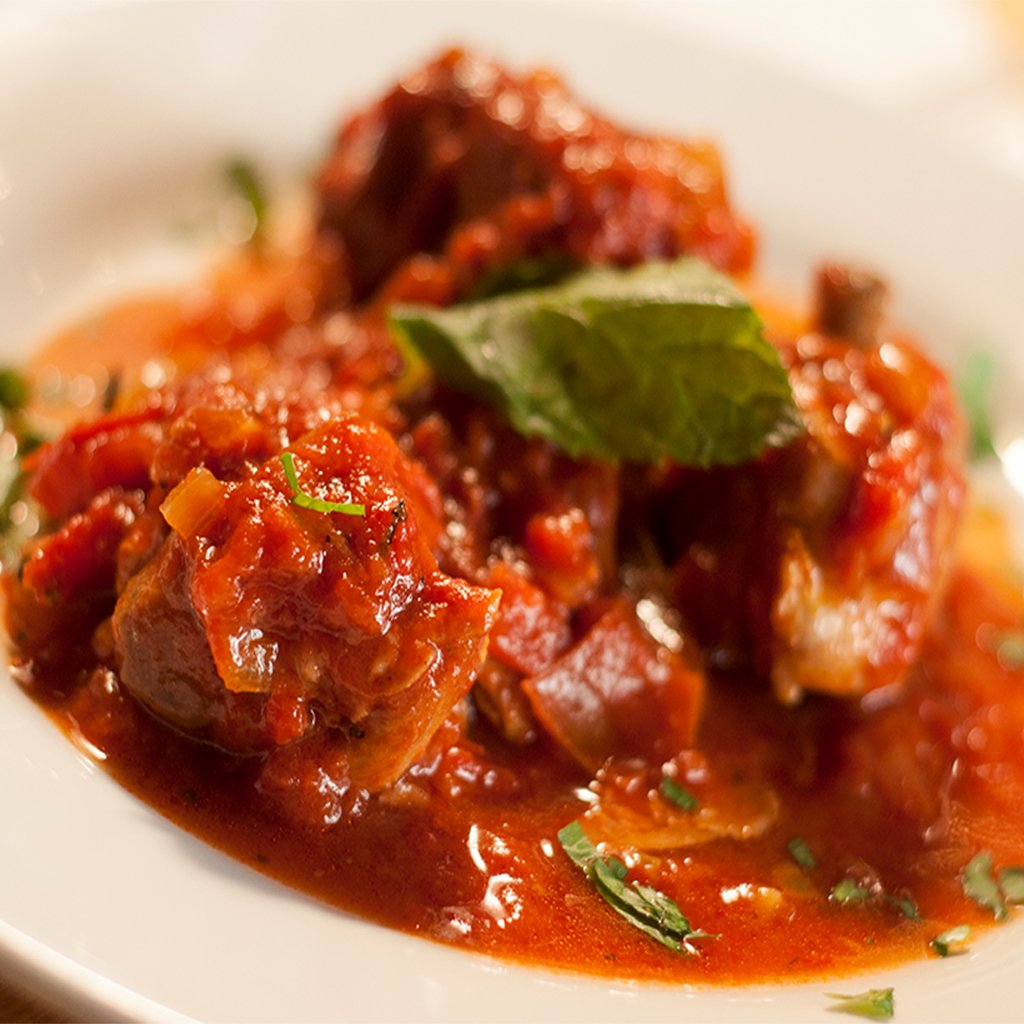 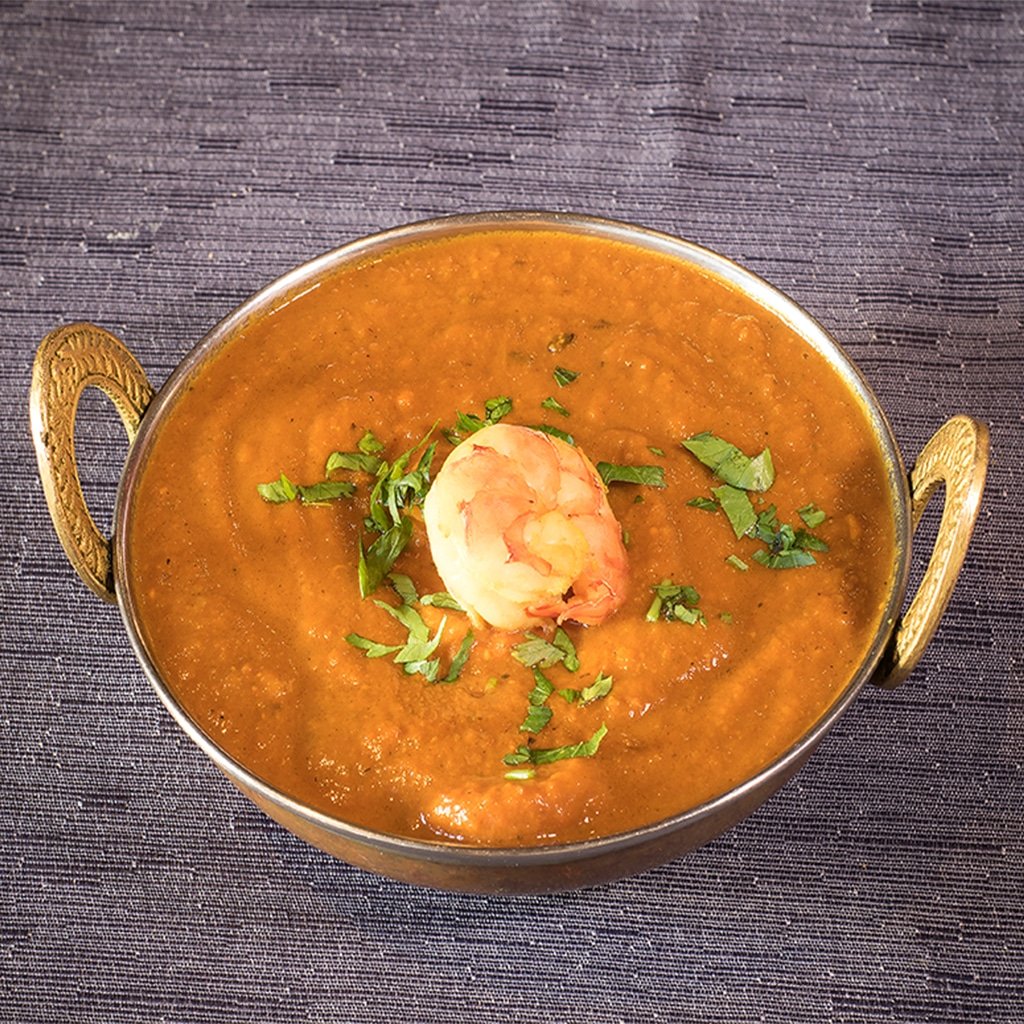 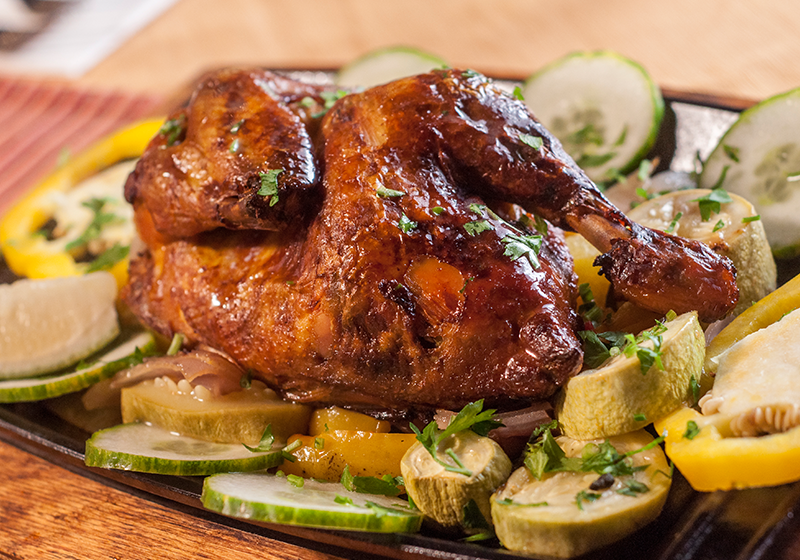 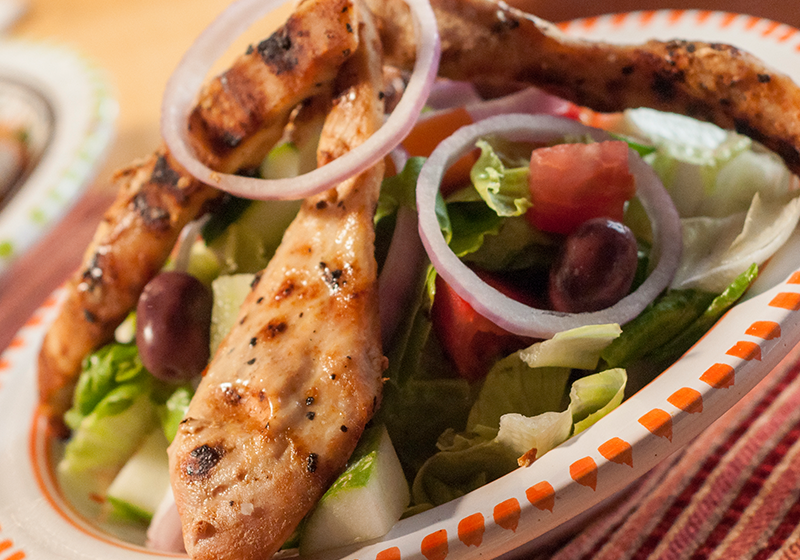 When our Muslim patrons visit they are always delighted to have such a wide choice of halal food, and to feel confident that they can order anything from our menu. Our Indian curries are very popular and the classics such as a Biryani never fail to satisfy when accompanied with the freshly made side dishes you’d expect – pakora, poppadums and freshly made dips.

Our more exotic dishes include Ratshdat Kuskas, a delicious halal lamb stew flavoured with Arabian spices and served on a bed of our freshly-made pasta.

If you’re going to visit to try our food, you can also enjoy some live music with your dinner – from sitar to piano and everything in between. If you live locally you’ll also be pleased to know that we offer a fully halal take-away service, we hope to become your take away halal house of choice!

Get ready to start your exciting journey.
Our restaurant will lead you through the amazing food world.

What said about us 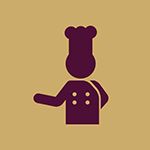 Great location (on the water) and lovely food by MJMCD67

“We sat outside on a lovely quiet evening, and enjoyed the great food and service. A great selection of wines, and the view of the boats and harbour was great. Nice to get away from the noisier areas of St Julians. “

“The location of this place right at the water’s edge of the Portomaso Marina is its biggest selling point. Fortunately the food matched the quality of the location too. We managed to get a table by the window (we did have to move though because we were in the line of the door and the draught) and ordered a good range of dishes which were at a good price. We also enjoyed their lemon spritz cocktail which was very tasty. “

“We visited during the week and the place was quite busy which is good. The staff were welcoming and polite and attentive to our requests. Parking is easy and the restaurant provides 2 hrs free parking at Portomaso parking. We had mixed and indian platters for starters, and everything tasted great! Then we had a selection of curries and tandooris for mains which we shared between us. Food was great and atmosphere was calming and lovely. Highly recommend “

“Went twice in a week. Different food each time, but all to a very high standard, and at very reasonable prices.One thing – order less than you think – portions are not small. Wines are very good and competitively priced. “